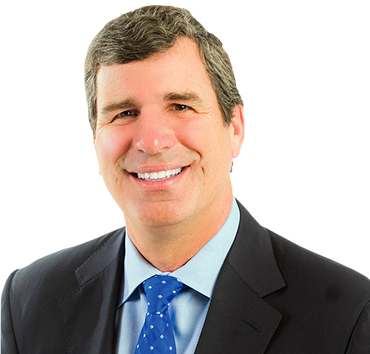 204-728-2410
reghelwer@wcgwave.ca
By signing up you consent to recieve electronic messages from Manitoba PC Caucus

Standing Hearing for Inquest into Death of Chad Williams