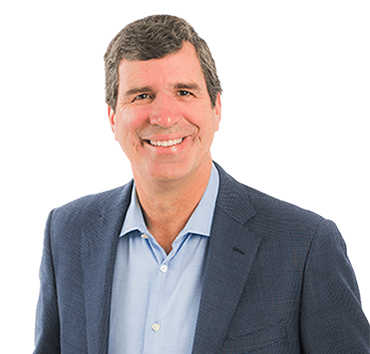 204-728-2410
reghelwer@wcgwave.ca
By signing up you consent to receive electronic messages from Manitoba PC Caucus

As MLA, Reg previously served as the Legislative Assistant to the Minister of Finance, as a member of the provincial Treasury Board and Vice Chair of the Public Accounts Committee. He is also Past Chair for the All Party Task Force for organ and tissue donations.

Reg has a long history of volunteerism with organizations such as the YMCA and is a Past President of the Brandon Chamber of Commerce and a Past Chair of the Brandon University Board of Governors. He has been active in the agri-business community and has served as President for the Manitoba Chapter of the Canadian Agri-Marketing Association.

Reg is proud to serve as the MLA for Brandon West.